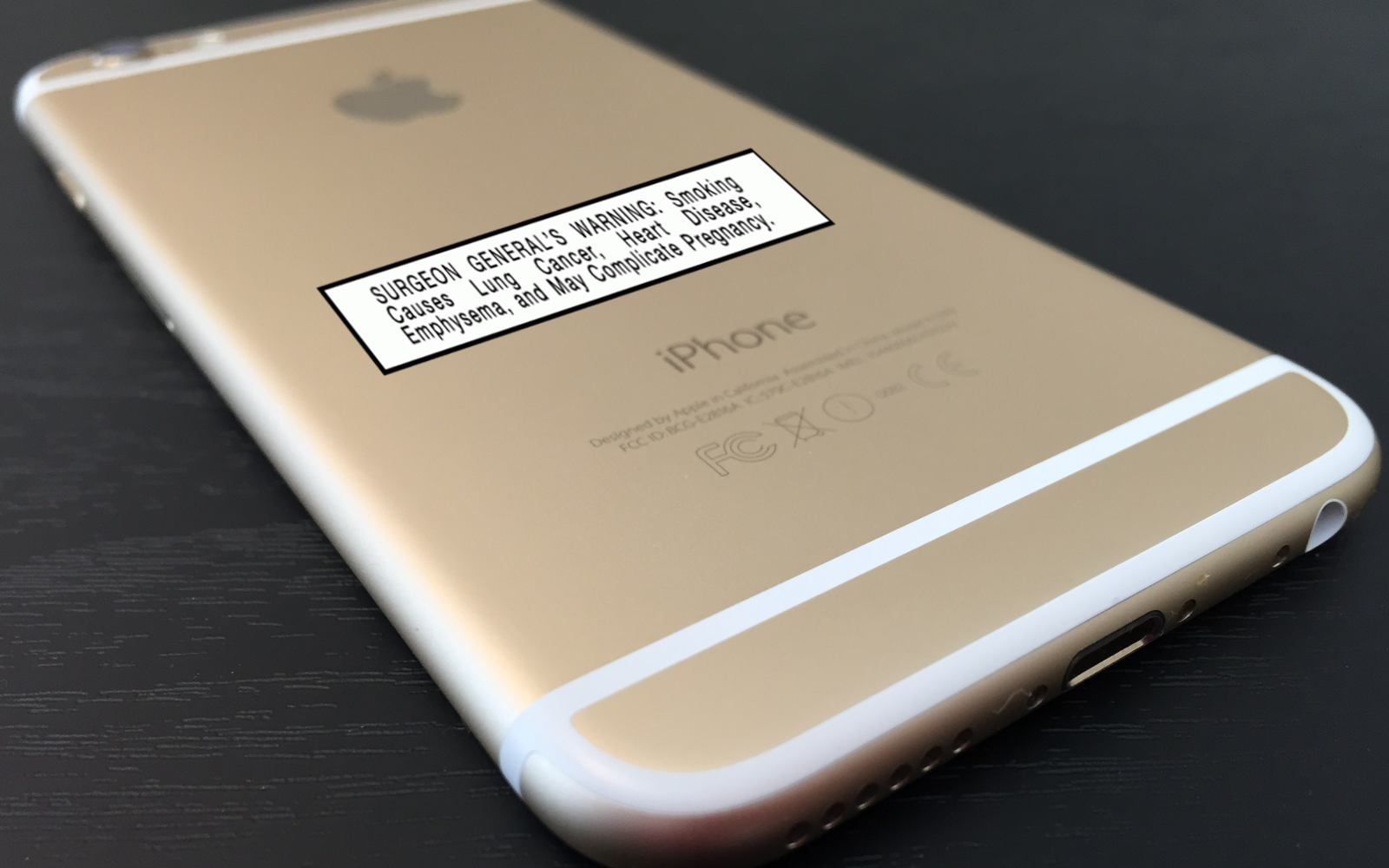 Earlier this week Apple announced iOS 12 with a new feature called Screen Time which tracks how much you use your phone and apps. This follows in the steps of Google whose Android P contains a similar set of tools to help users track and limit the time spent with their apps and devices.  Both have been promoted as features meant to benefit their users in the wake of the discovery of the negative mental health effects of the notifications and constant connection to social media that our phones provide.  There has been much coverage in the media recently about children being addicted to their phones and the negative effects of social media consumption.  A 21st century problem with a 21st century solution.  Now is where I start the history lesson.

In 1952 the Lorillard Tobacco Company released Kent Cigarettes which were the first popular cigarette to feature a filter.  This was around the same time that the popular series of articles were featured in Reader’s Digest titled “Cancer by the Carton”.  Kent cigarette sales skyrocketed, and they touted the health benefits of their filtered cigarettes as “the greatest health protection in history”. The sad backlash of the story is that the Kent Micronite filter contained asbestos, which is now known to be one of the leading causes of mesothelioma, a type of cancer.

Even without placing additional carcinogens directly between your lips, cigarette filters are not exactly what they have been purported to be.  In some ways, they work. Filters do reduce both the amount of tar and nicotine in the smoke of the cigarette. Less tar was originally thought to be beneficial to the health of the smoker.  A healthy smoker is a long-term smoker. Take it one step further and ask your drunk uncle if switching to the lower ABV of beer will stop him from getting as drunk as liquor. Coincidentally it appears that both benefits of the cigarette filter have a strong correlation to increased cigarette sales.

I’m not expressing this to be a conspiracy theory.  More than likely, you discovered this post though Facebook or Google. I would correlate the new iOS and Android features to be in line with the broader trend of corporate social responsibility. These features are being rolled out to correct a previously unknown health risk of our phones. It was just an oversight in thinking by corporate officials.  It certainly is not related to Google’s burying of the phrase “Don’t be Evil” deep into its code of conduct. It’s not.